The  2015 Classical Next edition allowed again to meet many European counterparts and actors.

Our conference session showed how local FEVIS groups in France and national associations such as the Spanish GEMA were growing and allowing independent ensembles to build up partnerships, visibility and common aggregated tools.

Our associate experts such as Dick Molenaar, Dutch tax lawyer, but also Stéphane Dorin French researcher on the subject of 21st century audiences, testified of the importance of this informal network.

To new partnerhips and more cooperation ! 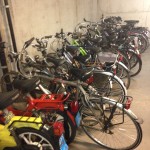 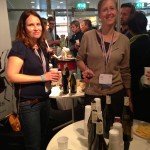 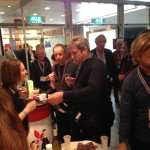 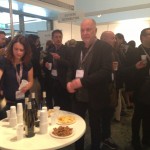 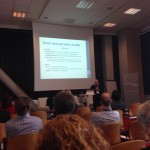 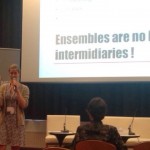 Edited by FEVIS / Editorial Board : directed by Jacques Toubon, the members of the FEVIS board and Catherine Desbordes, Deputy Director / Editor : Marie Hédin
View all posts by FEVIS →

Become a member of our network!